Impress your friends with your knowledge of art using this small MQ Art fact list. An at-a-glance guide of fascinating facts about works of art which are exhibited in the museums of the Museum Quarter.

Portrait of a couple as Isaac and Rebecca, known as ‘The Jewish Bride’ 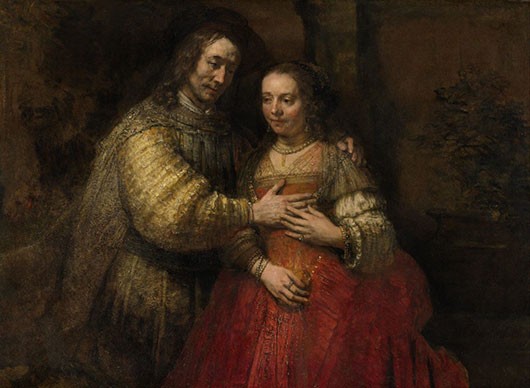 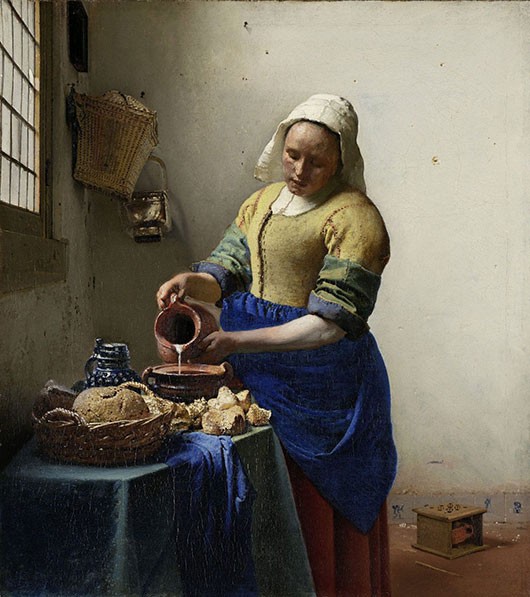 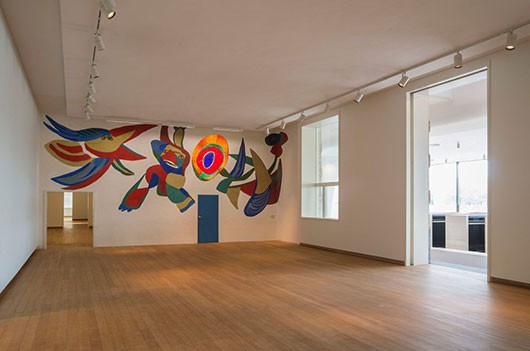 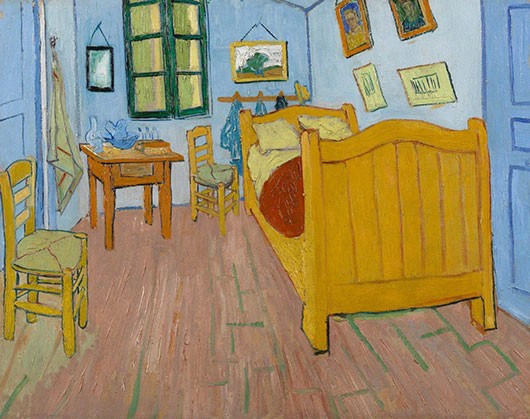 Selfportrait as an artist 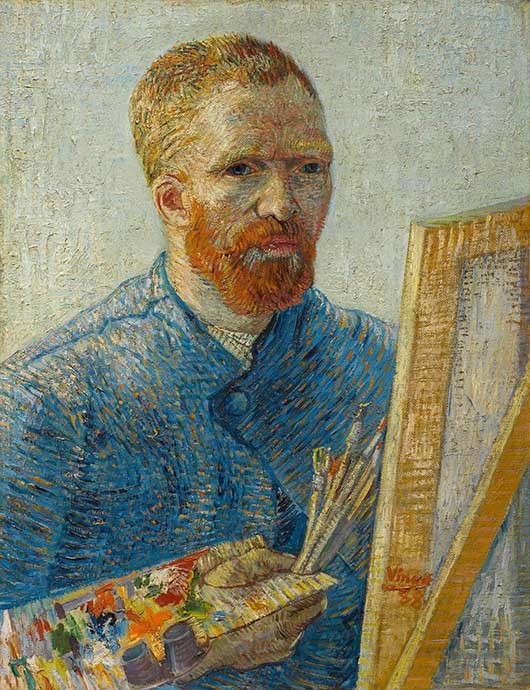