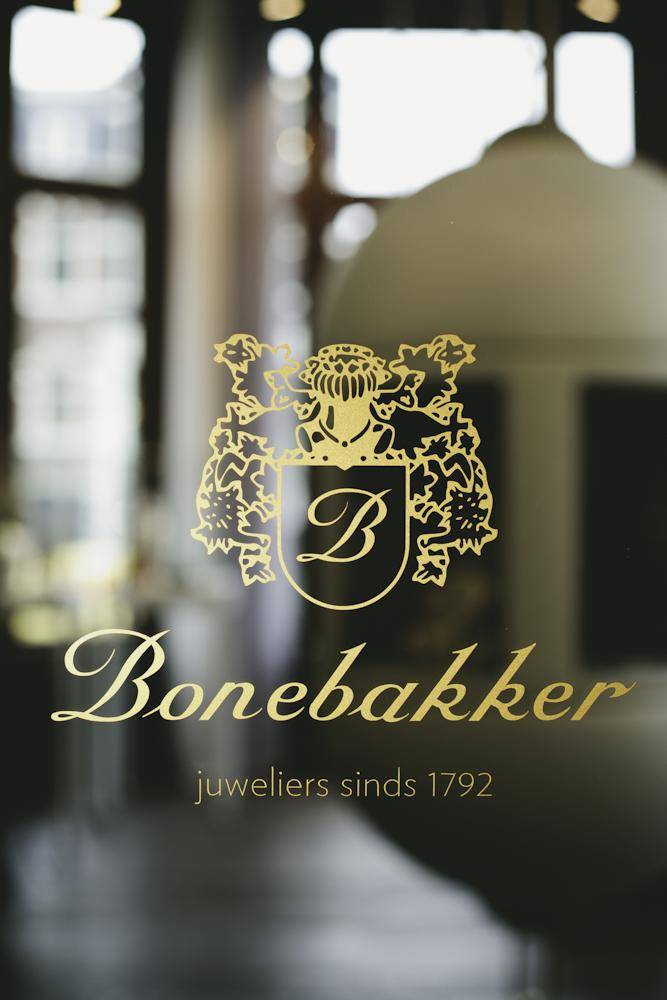 Bonebakker Jeweler Amsterdam opened its doors in 1792 and has been an institution in the Netherlands ever since. Adrianus Bonebakker was famous as a gold and silver smith among the Amsterdam elite and he confirmed this fame with the production of silver keys of the city of Amsterdam to Napoleon (1811) and with a 419-piece silver cutlery set for Prince William II (1818).JEWELER AMSTERDAM AND PURVEYOR TO THE ROYAL FAMILYAs a purveyor to the royal family, Bonebakker jeweler Amsterdam forged swords for the Princes of Orange, designed crockery sets for the court and made the crown of William II in 1840. The famous collection of Anna Pavlovna comprised creations from the hands of Bonebakker and nowadays the permanent collections of the Amsterdam Museum and the Rijksmuseum include Bonebakker.Around 1900 Bonebakker expanded his expertise to jewellery and pearls. With the establishment of Paarlen en Juweelenhandel As. Bonebakker en Zoon, the products of trade and craft were brought from the workshop to the public. The Bonebakker boutique in the Conservatorium Hotel in Amsterdam adds a sparkling new chapter to the glorious history of this jeweler.