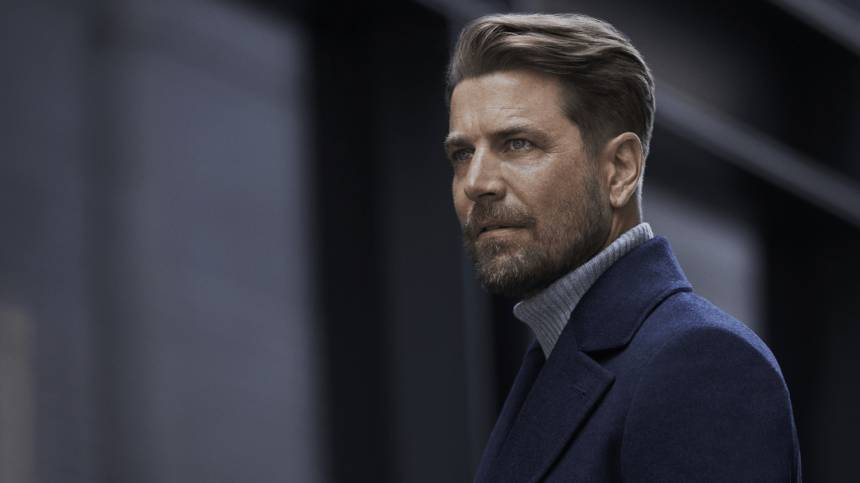 Shortly after the Second World War the couple Pauw-Thiry opened the first Pauw store at the Europaplein in Amsterdam, The Netherlands. The concept of Pauw, a multibrand-store, was a local success, and in the following years more stores were opened in cities throughout The Netherlands.

In the 60’s, their daughters made their entries into the family company. Madeleine and Henriette decided to expand and amplify the business model: besides carrying various names in fashion, Pauw becomes a concept that also offers avant-garde labels. The sisters saw potential in - until then - relatively unknown labels from Paris, London and Milan. As it happens, they became one of the first to introduce Comme des Garçons, Kenzo and Dries van Noten to The Netherlands.

During the 80’s, Pauw keeps expanding; in 1983 the first Pauw Mannen store is opened. Over the course of years, the independently owned Pauw Amsterdam acquires a prominent place in the Pauw stores. At the same time, Pauw stays loyal to her multi-brand origins by carrying a wide array of various exclusive labels.

With the new millennium comes an era of international expansion led by Christiaan Klein Pauw, son of Madeleine: showrooms are opened in Amsterdam, Paris and Munich. Pauw becomes an international brand, and is officially recognised as Pauw Amsterdam. In 2006 Pauw is also introduced in North America: the collections are presented in establishments of the prestigious Saks Fifth Avenue in New York, Beverly Hills and San Francisco. In 2012 the first Pauw Amsterdam shop-in-shop is opened in Saks Fifth Avenue New York.

Anno 2019, Pauw is represented by 28 self-owned stores in The Netherlands.

Pauw Amsterdam is worn by Michelle Obama and in The Netherlands by Carice van Houten and the Dutch Royal Family. In 2002, Pauw dressed the bridesmaids for the wedding of then Crown Prince Willem-Alexander to Princess Maxima. They have since gone on to ascend the Dutch throne.